Coffee With A View: America the Hateful? Seeing the Elephant

I recently ran across an interesting post by my ex (David Harper) that caught my eye. For those who knew us when we were "us"...David and I were pretty much your atypical "American Family" (at least for a while). Both of us had pasts riddled with drama, divorce, financial difficulties, joblessness, homelessness, etc....several circumstances that went out of control at several points...but through it all, I am glad to say that we have remained friends. Enough of that (LOL)...

I don't know who wrote this but it sounds on the money to me.

“Why do people continue supporting Trump no matter what he does?"

A lady named Bev answered it this way:

“You all don't get it. I live in Trump country, in the Ozarks in southern Missouri, one of the last places where the KKK still has a relatively strong established presence. They don't give a shit what he does. He's just something to rally around and hate liberals, that's it, period. He absolutely realizes that and plays it up. They love it. He knows they love it. The fact that people act like it's anything other than that proves to them that liberals are idiots, all the more reason for high fives all around.

If you keep getting caught up in "why do they not realize this problem" and "how can they still back Trump after this scandal," then you do not understand what the underlying motivating factor of his support is. It's fuck liberals, that's pretty much it.

Have you noticed he can do pretty much anything imaginable, and they'll explain some way that rationalizes it that makes zero logical sense? Because they're not even keeping track of any coherent narrative, it's irrelevant. Fuck liberals is the only relevant thing. Trust me; I know firsthand what I'm talking about.

That's why they just laugh at it all because you all don't even realize they truly don't give a fuck about whatever the conversation is about. It's just a side mission story that doesn't matter anyway. That's all just trivial details - the economy, health care, whatever. Fuck liberals.

Look at the issue with not wearing the masks. I can tell you what that's about. It's about exposing fear. They're playing chicken with nature, and whoever flinches just moved down their internal pecking order, one step closer to being a liberal.

You've got to understand the one core value that they hold above all others is hatred for what they consider weakness because that's what they believe strength is, hatred of weakness. And I mean passionate, sadistic hatred. And I'm not exaggerating. Believe me. Sadistic, passionate hatred, and that's what proves they're strong, their passionate hatred for weakness. Sometimes they will lump vulnerability in with weakness. They do that because people tend to start humbling themselves when they're in some compromising or overwhelming circumstance, and to them, that's an obvious sign of weakness.

They consider their very existence to be superior in every way to anyone who doesn't hate weakness as much as they do. They consider liberals to be weak people that are inferior, almost a different species, and the fact that liberals are so weak is why they have to unite in large numbers, which they find disgusting, but it's that disgust that is a true expression of their natural superiority.

Go ahead and try to have a logical, rational conversation with them. Just keep in mind what I said here and be forewarned.”

I moved back home to Wyoming, after being gone for about 35 years, most of that time (as you know) was spent in CA. As I agree with most of this, I personally have had to take a look at where I was in my Past, and now in my own Present and the people who are in it. I was born and raised in a conservative state; spent 25 years in a liberal state. I've learned a lot about people and their circumstances along the way, and how we all deal with our issues/problems. Politics and socio-economics aside...it all comes down to how we TREAT each other: With respect, or disrespect? I've known hateful people on BOTH sides, conservative AND liberal. But when shit happens…like a wildfires, hurricanes, tornados, earthquakes, stock/housing market crashes, etc. I have seen the goodness in people. People who will give the shirts off their back, but not only that…pull out an ox in the mire on a Sunday. So for every hateful person, thank the Universe that there are more loving ones who step forward in times of trouble. It doesn’t matter who the President is, really. It’s about how WE are in the communities WE live in that will make the difference. The fight between good and evil is real…and I’m not talking about anarchy, but I am talking about America as we envision it to be. Be good. Be nice. Be strong.

I think that perhaps many of us who call ourselves "Moderates" struggle (at least, to some extent or another) this 2020 Election Year. Besides the fact that we're called "fence-dwellers" and have been mercilessly ridiculed as such...the truth is that no one really knows anything except for...

How we were raised.

I don't know what cloud has been put over peoples' eyes to blind them from the harsh realities of the human condition, but being "conservative" or "liberal"...a "Republican" or a "Democrat" is quite minute and laughable in the grand scheme of things. I muse at the social media postings, left and right battles and babbles. So many chefs in the kitchen...so many bad dishes being created and presented for human consumption to glug down.

Do we not all breathe the air? Drink the water? Eat the food? Work the fields, hunt the forests...mind our stores and shops, whether online or storefront? Give of ourselves, work ourselves to the bone? Wonder at the sun, moon and stars above us? How soon we forget where we came from...not only how we've been raised, but how we've faced the trials and troubles along the way.

And yet, do we not ALL have time, talents and treasures that we uniquely give to our families, friends, neighborhoods and communities, because "that's just the kind of people we are", regardless of race, color, gender, religion and creed?

For those who don't know...I was out for about a week from my day job because I had a couple of what was considered "COVID symptoms". Congestion, respiratory problems. I was eventually tested negative (shocker, LOL!)...and could finally return to work. Yes, I lost a few days of work. Yes, I was a bit frustrated with my employer at one point,, however...because I can see many sides of the proverbial "Elephant" (which, I must say, has been both a blessing and a curse throughout my life), I can, once again, move forward and contribute to the ups and downs and craziness of this thing we call Life...and know that it will all work out, as long as I am consistent in being good, being nice, and being strong. 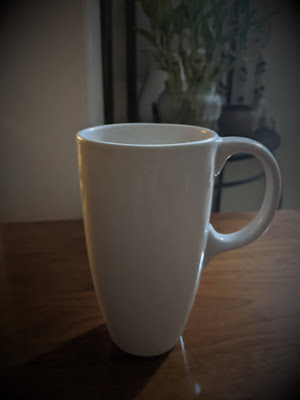 This (to the left) is my very favorite coffee mug. I have 50+ coffee mugs that I've collected over the years, but this one has always been my daily tried and true. Would I be sad if it ever broke? Oh, yes. But Life would go on.

It's a plain and simple mug. Nothing special about it, really...except that I love it. We all have treasures we cherish, for whatever reason(s). But...could we let them all go, at any moment, at any time? Better still...could we accept what is broken and find the love and strength within our own selves move forward and make things better?

Change is inevitable. Maybe we could see the Elephant in a way that will bring us together, rather than tear us all apart. Being better, not bitter.

In the mean time...my biggest worry these days is what to do with all of these potatoes. This garden has been out of control! 😉

Be good. Be nice. Be strong. 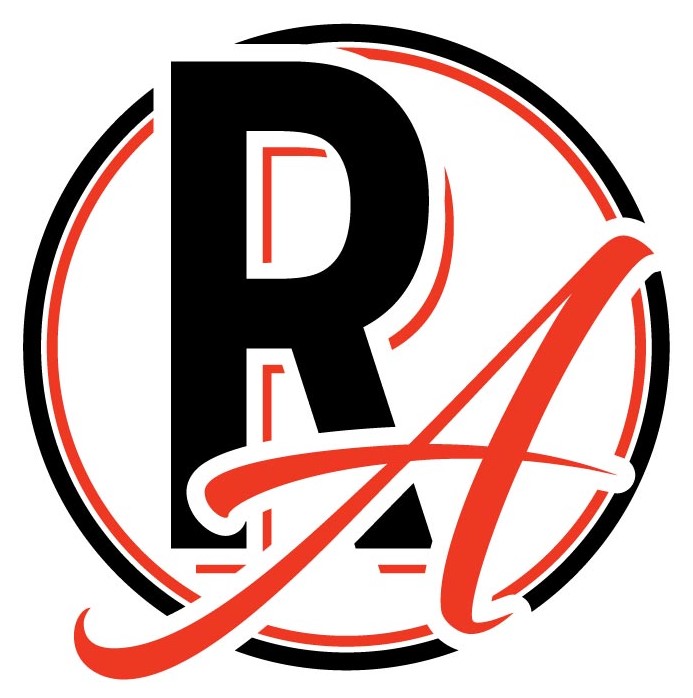 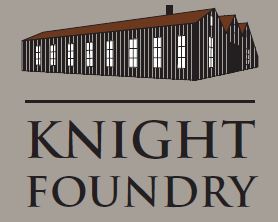